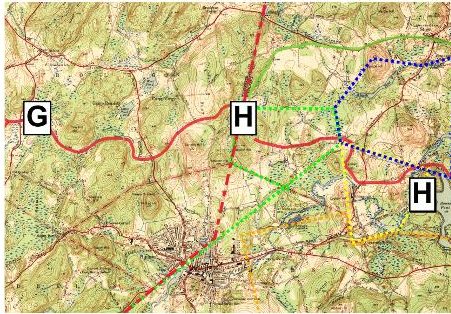 Like many another American town, Lancaster finds its origin in an Indian trading post. Although no contemporary mention appears of this, the first mercantile enterprise on Lancaster soil, it must have been founded before the autumn of 1643. Whether it preceded, or was subsequent to, the purchase of eighty square miles of land from Sholan, cannot be told. Both Symonds and King so soon disappear from the scene that they have been commonly treated in our history as mere real estate dealers, who sold their bargain at the first advantageous offer. Is there not in the scanty facts which follow, heretofore ignored, something that suggests rather trouble, sickness and disappointment, than the harvesting of profit?